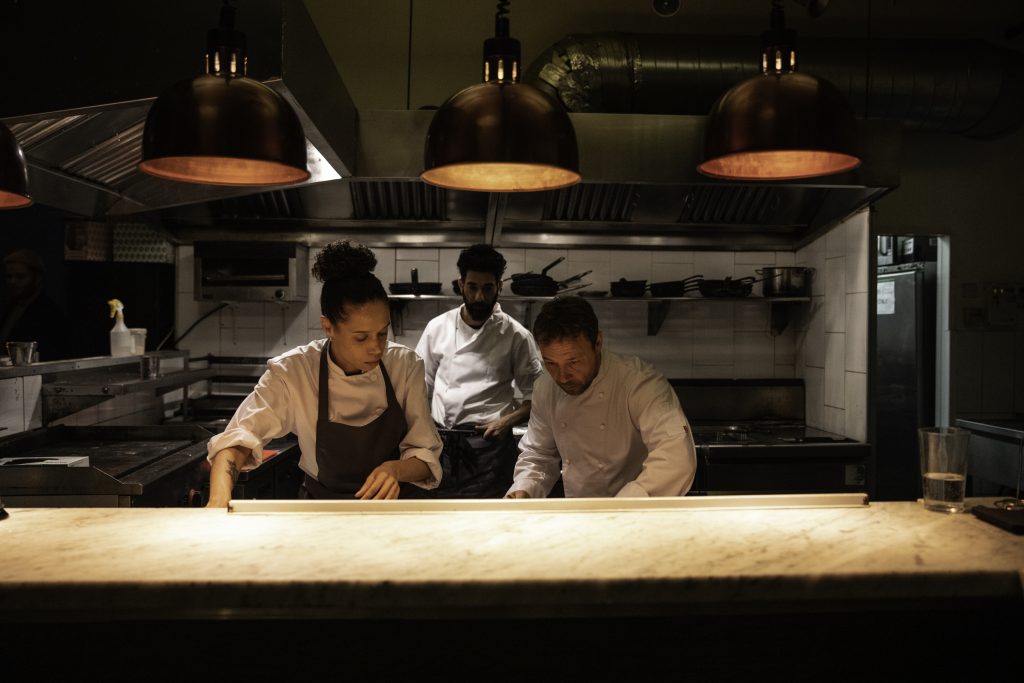 Vertigo Releasing has acquired UK and Ireland rights to the feature, which was shot in one take, and plans to release the film theatrically later in 2021. 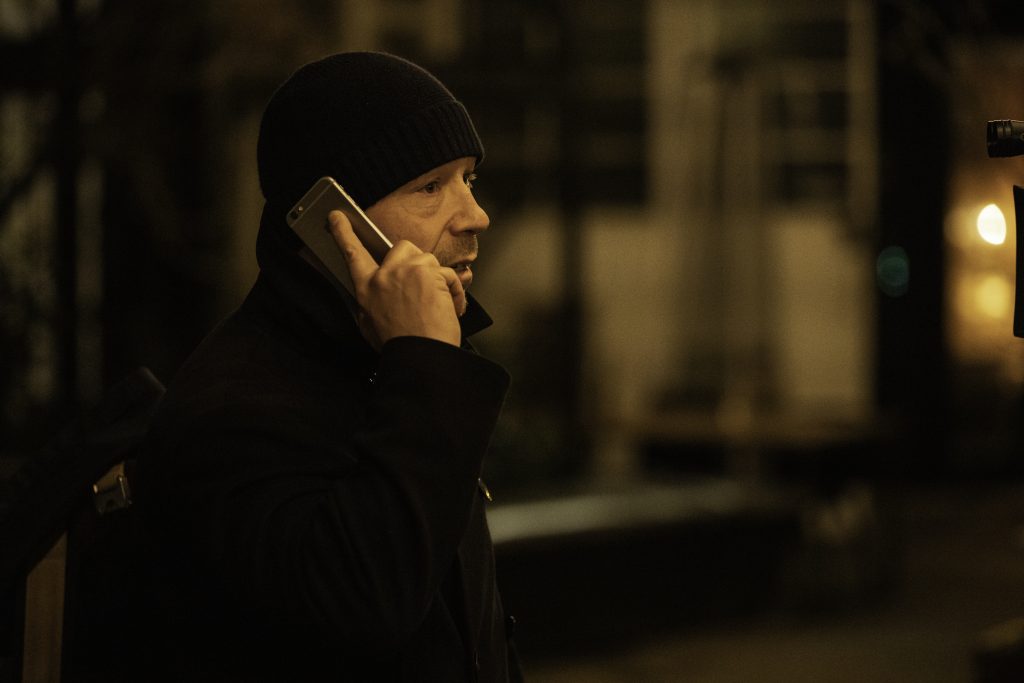 Theatrical deals have also been closed for France (UFO) and Spain (Filmin). Other sales include: Canada (Mongrel), Portugal (Cinemundo), Lebanon and Gulf (Empire), Australia and New Zealand (Rialto), and Japan (Cetera). A US deal is in negotiation.

Graham, whose credits include The Irishman, Rocketman and TV drama The Virtues, stars as the head chef at one of London’s top restaurants. Set on the last Friday before Christmas, the leading chef has to handle the combined pressures of his own personal demons with a surprise visit from health and safety inspectors on the busiest night of the year. The cast also includes Jason Flemyng, Ray Panthaki, Malachi Kirby and Vinette Robinson.

The feature is based on a 2019 BIFA-nominated short of the same name, which also starred Graham and was directed by Barantini, who co-wrote the script with James Cummings. 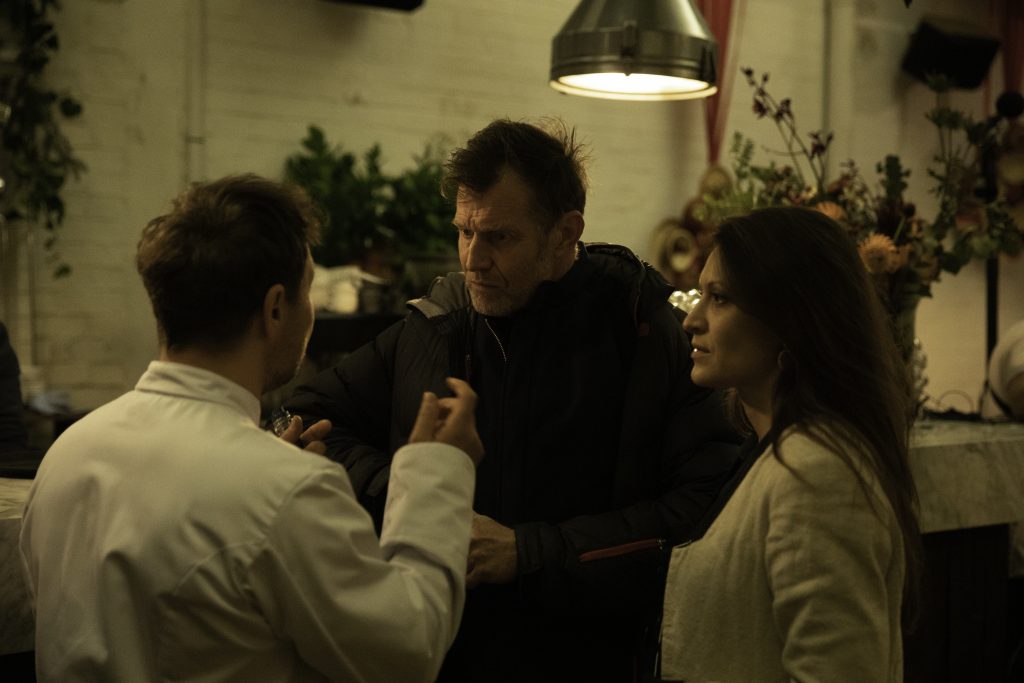 It marks the second feature to be directed by actor-turned-filmmaker Barantini after crime thriller Villain, which was distributed by Vertigo Releasing in the UK in early March 2020.

Filmed in one take, the shooting schedule of Boiling Point was halved to just two days, in order to complete filming before the first lockdown began. It wrapped just five days before the pandemic forced all production in the UK to shut down in March 2020.