the disruptive London-based genre company, has announced filming on Renegades and a new creative partnership with Daniel Zirilli

·       Renegades: first film in the partnership to secure funding 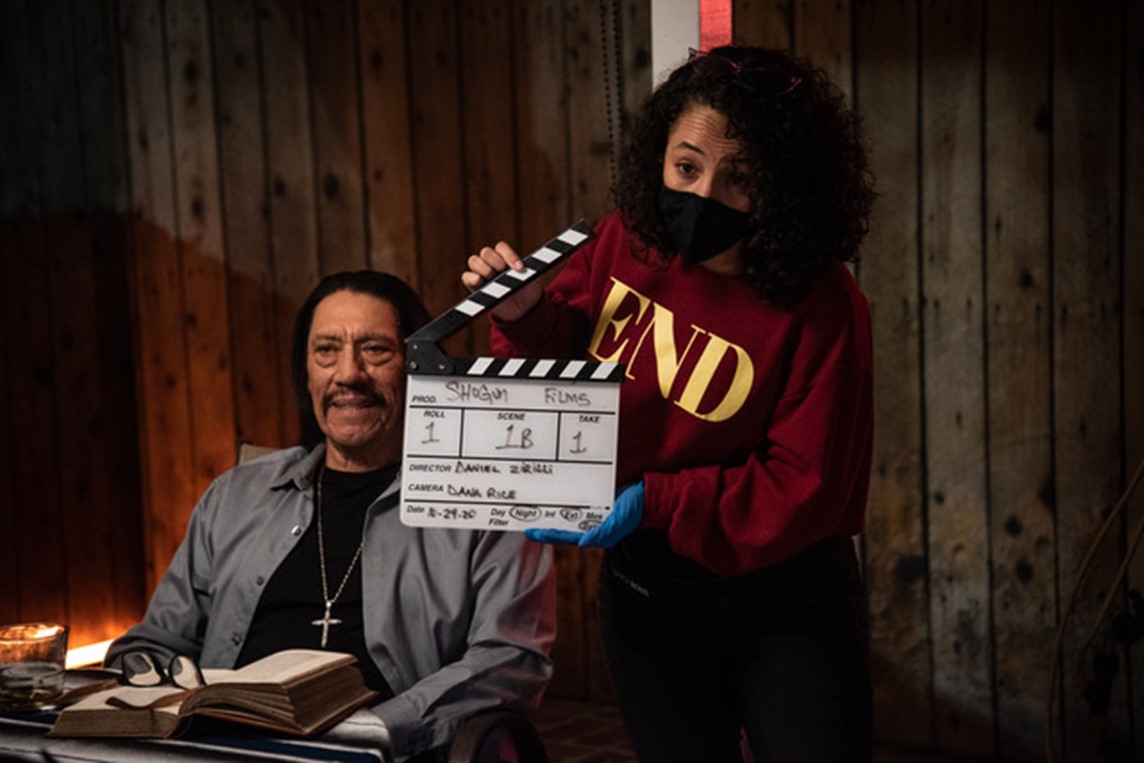 Shogun Films announces a strategic partnership with prolific US director/producer Daniel Zirilli, with Renegades as its first film.

Renegades is a London-set revenge movie described as “Harry Brown meets The Wild Geese” which sees a quartet of ex-Special Forces vets taking on the Eastern European gang that killed their comrade. The Ensemble Cast includes Lee Majors (The Six Million Dollar Man) , Danny Trejo (Heat, Machete), Michael Paré (Gone), Ian Ogilvy (We Still Kill The Old Way, The Saint) and Tommy ‘Tiny‘ Lister (The Fifth Element, The Dark Knight), with the actor in the Lead role still to be announced.  Initial US sequences are already in the can and production now moves to London this winter.

Financing has been secured from Insight Media Fund, negotiated by Samahoma Media Advisors with Bob Clarke and Gareth Jones exec producing; as well as from private equity.

Zirilli noted: “I feel blessed to be able to work with these legendary UK actors, and American cast I’ve worked with for years: Trejo, Lister, and Paré. Shooting action in the streets of London will be a literal blast. We’re aiming to make a truly elevated genre movie.”

Bob Clarke of Samahoma Media Advisors commented: “It is no secret that there is a coming paucity of content for audiences on every kind of platform.  We can move quickly to introduce funding and practical support for people like the Shogun team who have a proven ability to work quickly and cost effectively in this virus impacted landscape. Together we can play our part in plugging the content gap for audiences whilst making good returns for investors.”

Shogun founder Jeanine Nerissa Sothcott said “Although set in London, this is a truly international action movie with a cast of iconic genre legends. The film is non-stop, hard-hitting action and Daniel Zirilli is delivering to an incredibly high standard. As commercial genre movies go, Renegades ticks all the boxes. This is a game changer and our strategic partnership with Daniel is our unique strength as a UK-based production company.”

Renegades is expected to be ready to screen at Cannes in 2021 and the producers are currently talking to Sales Agents.

Shogun’s Danny Bear added: “It is our intention to make Shogun the home of commercial genre movies in Europe. It was always our aim to shake things up and our focus on action and thrillers will hopefully set us apart in this space. Renegades is a great launchpad for this and we are so excited to bring it to market.”

Once Renegades is in the can, Shogun and Zirilli will reteam on Intercept, a high-octane rescue mission action movie written by Larry Coulter, with other projects to be announced.