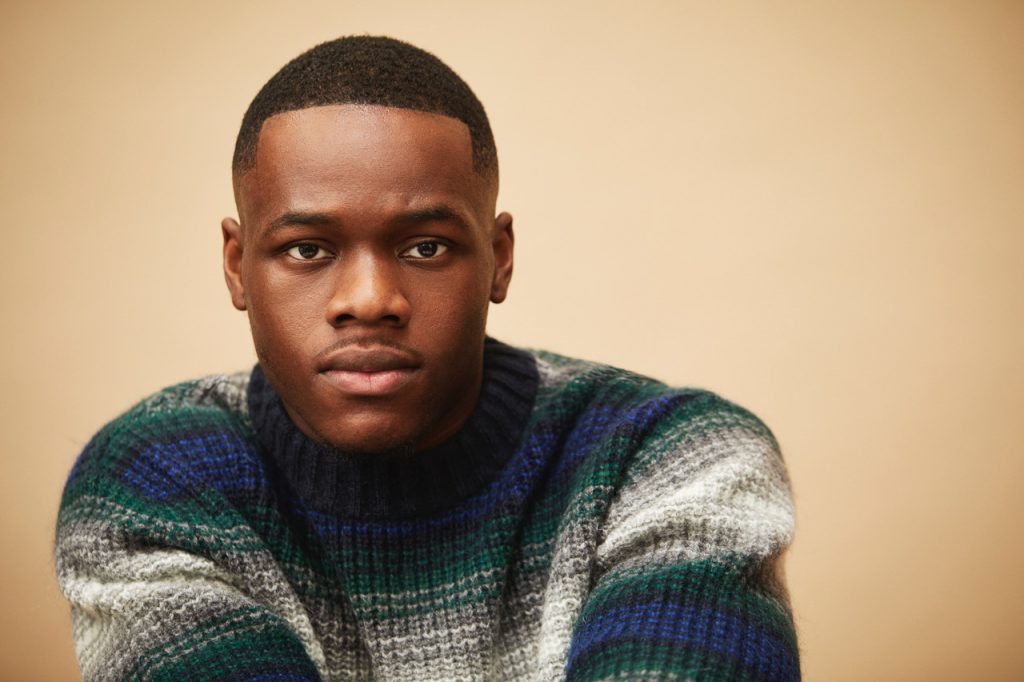 Ire tells the prisonlife of an institutionalised and violent criminal (Craig Fairbrass). Incarcerated for murdering his wife, his life gets disrupted when his estranged daughter requests to meet her father for the first time and a 19 year old (Stephen Odubola) serving his first sentence in a maximum security prison, is placed inside as his cell mate. We follow, as an incarcerated lifer navigates his struggle against redemption and his inner turmoil.

Steve Mackleson is a 55-year-old inmate serving life for a double murder. Having been institutionalised by the system he is now integrated in, he finds it difficult to adjust to the requests from his estranged daughter requiring a meeting for the first time since her birth. Steve is a dangerous man, living by the strict code of inmate life. When he is also pushed to have a new cell-mate for the first time since he killed his previous one, it brings him closer to the assumption that he may be an unwilling teacher to the teenager who is of age as his daughter. He questions his abilities to find redemption from a world that he has ultimately accepted to being nothing more than what he finds within the confines of a prison life.