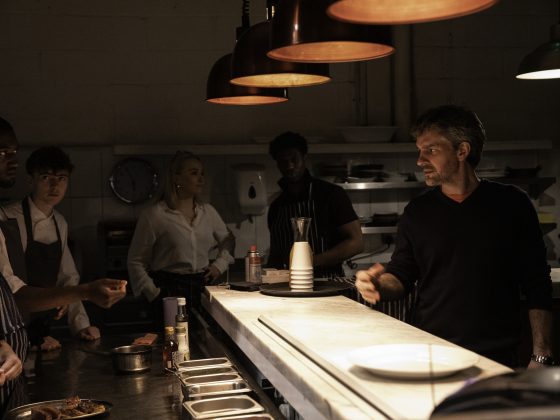 ‘Boiling Point’ Star Stephen Graham on His First BAFTA Film Nomination and Being the Standard-Bearer for ‘Non S**t’ TV One of the most in-demand and respected names on British TV and a regular supporting star in major Hollywood titles (including ‘The Irishman,’ ‘Pirates of the Caribbean’ and ‘Venom: Let There Be Carnage’), Graham has now made the transition to film leading man with an audacious one-shot drama, and has a BAFTA nomination to show for it. Taken from the original article by The Hollywood Reporter March 2022 During a recent trip to the gym, Stephen Graham was approached by a… 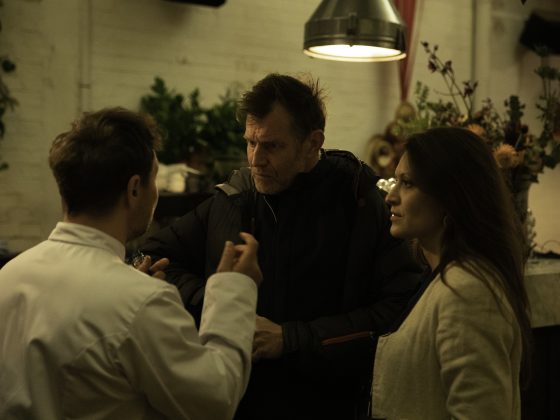 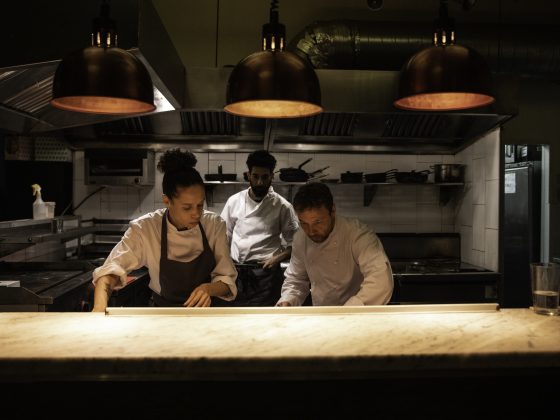 Philip Barantini’s UK drama Boiling Point, starring Stephen Graham, has secured distribution in key global territories through Paris-based sales agent Charades. Vertigo Releasing has acquired UK and Ireland rights to the feature, which was shot in one take, and plans to release the film theatrically later in 2021. Theatrical deals have also been closed for France (UFO) and Spain (Filmin). Other sales include: Canada (Mongrel), Portugal (Cinemundo), Lebanon and Gulf (Empire), Australia and New Zealand (Rialto), and Japan (Cetera). A US deal is in negotiation. Graham, whose credits include The Irishman, Rocketman and TV drama The Virtues, stars as the head chef at one of… 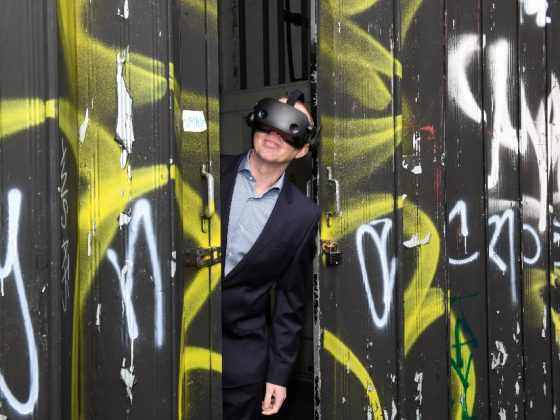 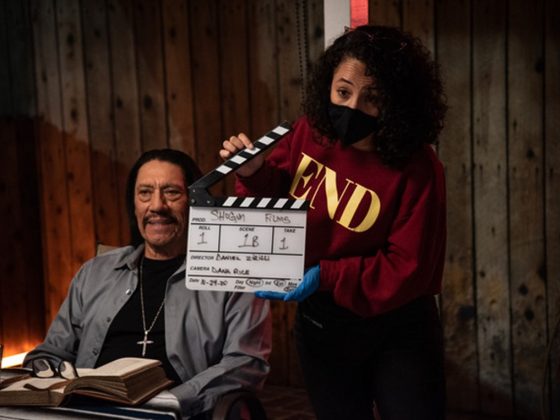 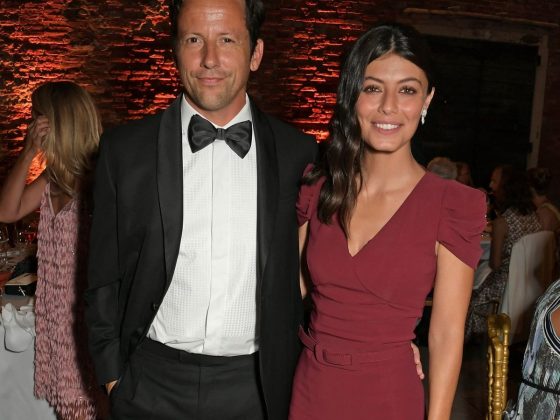 ROSS McCall got more than he bargained for when he decided to make a romantic movie in Rome — he fell head over heels for his stunning co-star. But there is no chance of that happening on his latest project — because it is set in a tough London prison filled with screen hardmen. The Band Of Brothers star has started directing new film Ire with former EastEnders villain Craig Fairbrass and X-men baddie Jason Flemyng. It is a far cry from working with stunning actress Alessandra Mastronardi — best known for Netflix hit Master Of None and Woody Allen’s… 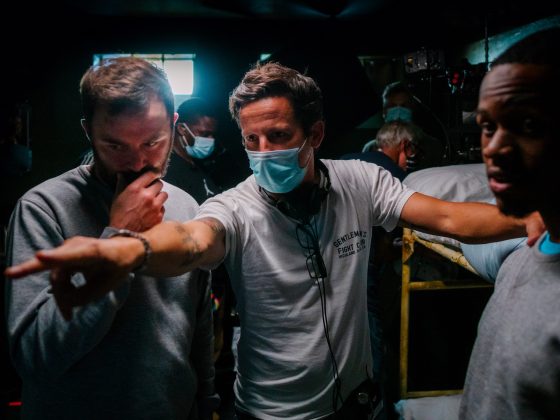 ‘Ire’ has wrapped filming. The upcoming prison movie – which will serve as ROSS MCCALL’s directorial debut – has officially finished production, after the cast and crew got together amid the coronavirus pandemic to get filming finished. And Ross has said he’s “beyond delighted” to have wrapped the film, as he praised the “breathtaking” commitment shown by the crew. He said in a statement: “Finishing up on any film, (most of the time), is bitter-sweet. Having just wrapped principle on ‘Ire’, I am beyond delighted. The crew that gave us their talents and time and daily commitment was breathtaking. To have such… 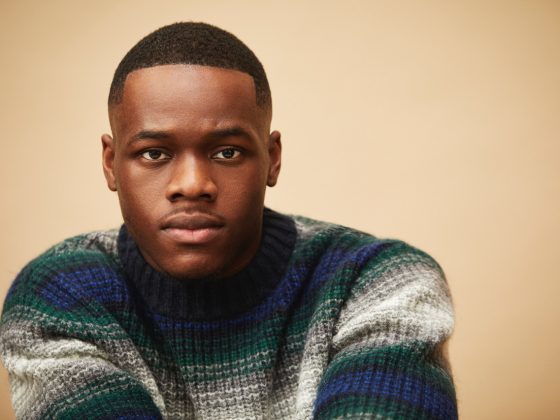 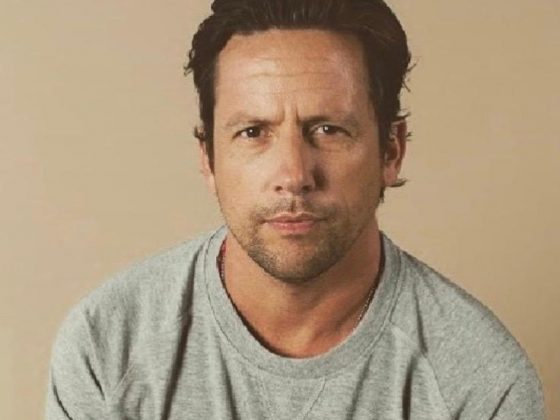 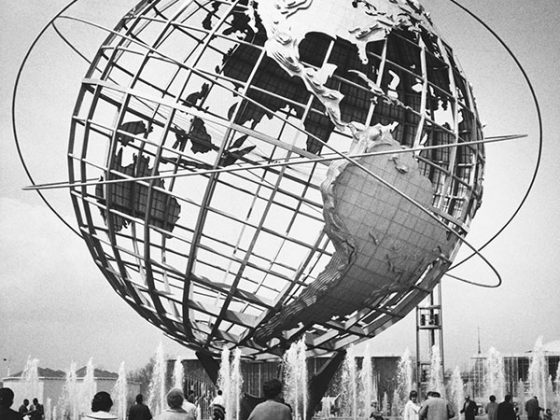 Britton McGrath Associates: Looking for opportunity to launch new offering despite COVID Appointment heralds move into consumer experience space Looking to make investment of significant value in sector Firm has experience launching and planning commercial visitor attractions Having committed £1.5m already since the start of the year, with a further £0.5m committed for September, and more to come later this year, SAMAHOMA MEDIA ADVISORS is now looking to make a significant investment in the public entertainment sector, on behalf of  INSIGHT MEDIA FUND. It has appointed Britton McGrath to help with its search and long-term business and operational planning to…

read more
Login to Samahoma Media Advisors
Reset Password
Enter the username or e-mail you used in your profile. A password reset link will be sent to you by email.